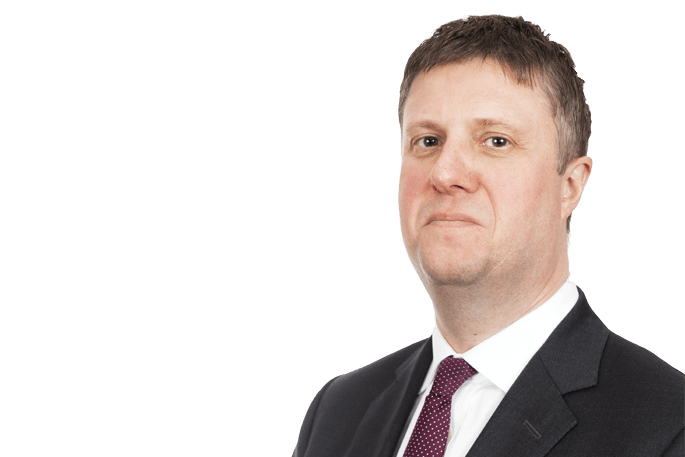 Jonathan has a committed, no nonsense approach to representing clients who find themselves facing police investigation and prosecution and will use his expertise and experience to achieve the best possible outcome in often difficult circumstances for those he represents.

Jonathan qualified as a solicitor in 2001 and has practised exclusively in the areas of criminal defence and road traffic law. He has wide ranging experience of defending in criminal law matters both in court and at the police station, specialising in sex offences, road traffic offences, youth crime and football related offences, including football banning orders. He undertakes work both on a privately and publicly funded basis. He has been a duty solicitor since 2002.

He has had conduct of the following notable cases:

We use a range of cookies to improve your experience of our site. Find out more.